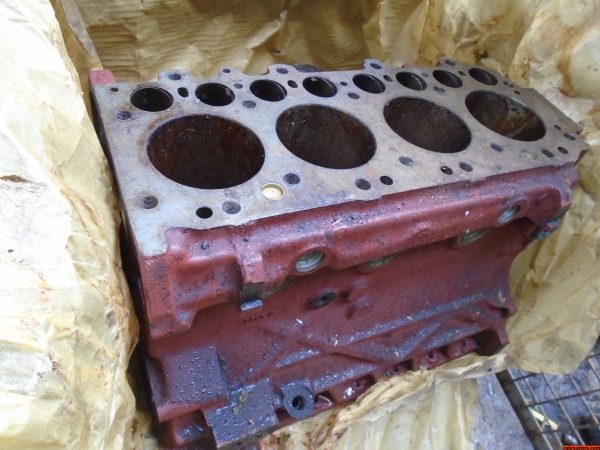 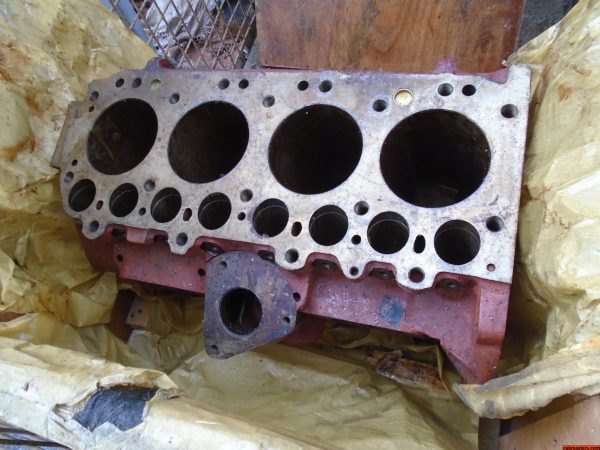 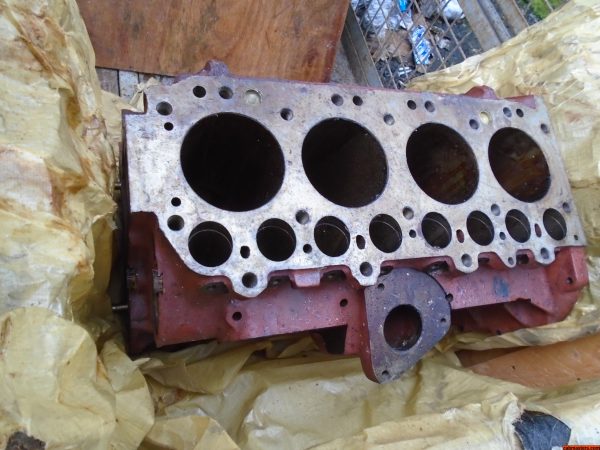 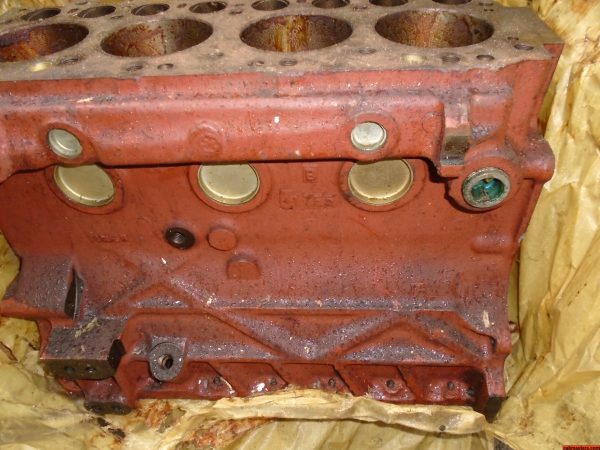 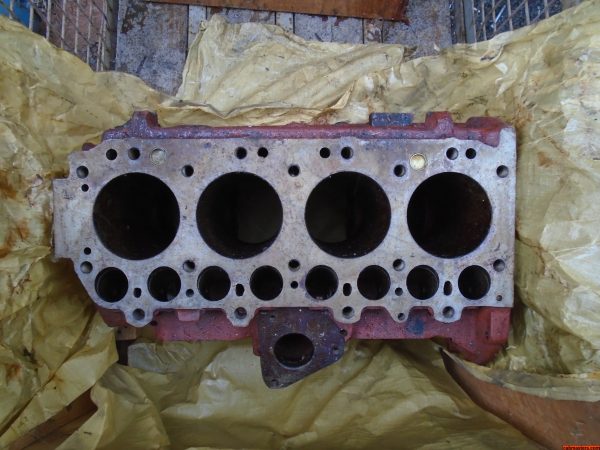 Old stock part, BL bare engine block. Never run or been in a vehicle, original manufacturer spare parts. In as-is condition, we’ve had this item since new and haven’t cleaned, refinished or otherwise messed with it – as you can probably tell.

4 Cylinder diesel engine block most likely intended for a Land Rover or possibly even a Sherpa van from circa 1970-1985 but I cannot find an exact match for these engine numbers online. Purchased as part of a bulk lot of spare manufacturer parts directly from BL’s parts division ‘Britpart’ after it’s closure.

Numbers we have: 417F5 stamped on the engine block.
Part: E793434 which is written on the crate it came in – which is also marked Falkland Islands – I think this is where it was supposed to be going at one point, it also has both the logos for Land Rover and Range Rover.

I’m fairly confident it’s a 2.5D block for a Land Rover Defender or Range Rover – but BL were pretty poor with part numbers, even on their own spares. If you know better and can give us any more information drop me an email.

Due to our semi-rural location and large stone warehouse full of metal parts, the mobile signal is frequently weak/off. We have an alternative number on a different mobile network if this is the case:
Alternative mobile: 07976376010