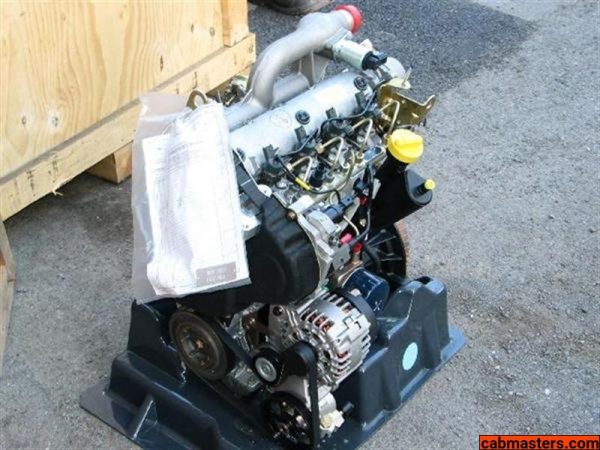 The vehicle resulted from a joint venture between Opel and French manufacturer Renault, and is also sold as the Renault Traffic and, by their ally Nissan, as the nissan Primaster. It is primarily manufactured at GMM Luton Vehicles (previously IBC) in the United Kingdom and by Nissan at their Zona Franca facility in Barcelona.

Due to our semi-rural location and large stone warehouse full of metal parts, the mobile signal is frequently weak/off. We have an alternative number on a different mobile network if this is the case:
Alternative mobile: 07976376010