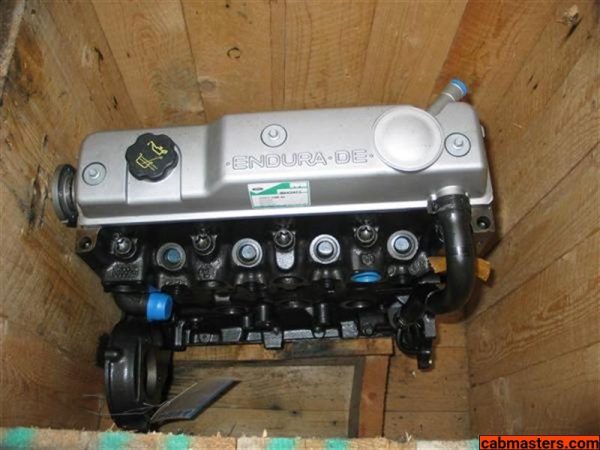 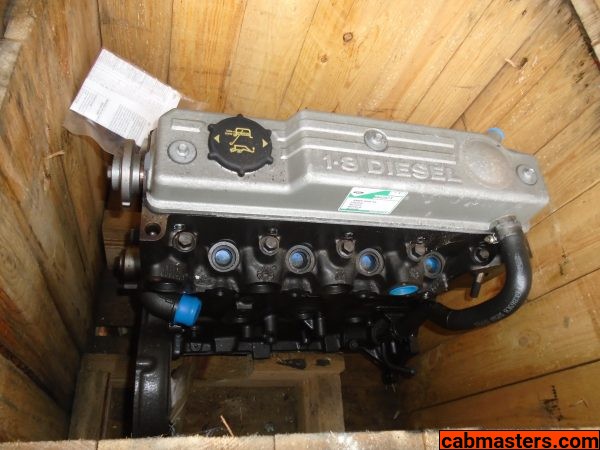 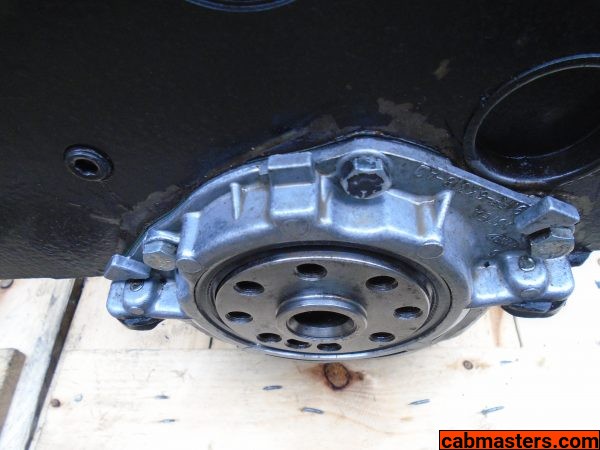 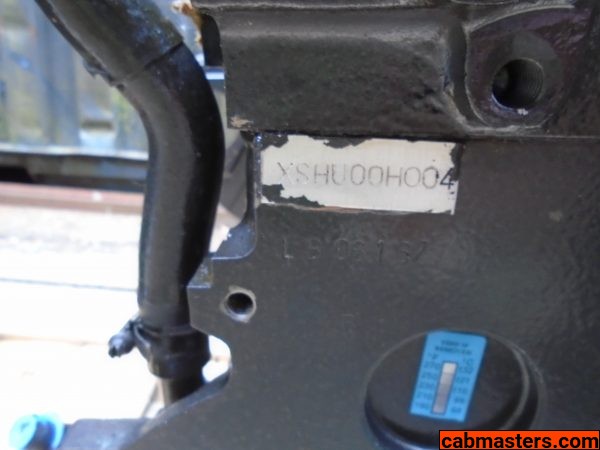 This is an exciting opportunity to own a new-old-stock crate engine.

Produced by Ford, and mainly used in the Fiesta and Escort Van, the 1753cc 1.8 Endura DE is a famously durable engine built with a no-nonsense cast iron block, but with aluminum parts to reduce weight.

Producing just 60bhp, this engine was not high performance but had unparalleled economy, particularly in the small and light Escort van.

With the addition of a turbo charger, these engines produced close to 90bhp but lost much of their economy. The turbo charged version is the exact same engine block so this could be used to replace the engine from a TD vehicle too.

These engines are AS-NEW in a crate, never run or used.

This is a fantastic opportunity to give your old car or van a new lease of life, or to replace a damaged unit or even convert from a petrol engine. Ideal for an owners club project or restoration.

Ancillaries, turbo etc. etc. not included but can be picked up very cheaply from any van breakers and these engines are extremely easy to work on.

We have multiple engines in stock, and some different variations including some earlier ‘1.8 Diesel’ stamped rocker cover versions and some ‘Endura DE’ later versions.

We have already sold several of these vehicles for light marine use, as they are easily marinised.

Due to our semi-rural location and large stone warehouse full of metal parts, the mobile signal is frequently weak/off. We have an alternative number on a different mobile network if this is the case:
Alternative mobile: 07366653522